Anomalies in the radioactive decay of beryllium-8 and helium-4 point to the existence of a new force of nature. That is the conclusion of a group of theorists in the US, who have scrutinized data from experiments carried out by nuclear physicists in Hungary over the past five years. Results from the two different isotopes agree on both the mass and interaction strength of the hypothetical boson that would carry the long-sought fifth force, the team found.

The Standard Model of particle physics tells us that matter particles interact with one another via four forces: electromagnetic; strong; weak; and gravity. But theorists have long hypothesized the existence of other forces, including “dark photons” that might mediate interactions between particles of dark and ordinary matter. If the Standard Model correctly describes such decays, the number of emitted electron-positron pairs should gradually drop off as the angle between the two particles increases. But Krasznahorkay and colleagues instead found an increase, or bump, in the distribution at an angle of about 140°. They interpreted this as due to beryllium-8 decaying to a previously unknown particle in a tiny fraction of its decays (before that particle then disintegrates into an electron and positron), calculating the mass of the new particle to be about 17 MeV/c2.

It was only a year later when Jonathan Feng and colleagues at the University of California, Irvine, published a theoretical analysis of Krasznahorkay’s team’s results that others took notice. Feng’s group concluded that the particle in question, if it exists, is not a dark photon but what they called a “protophobic” gauge boson – a force carrying particle that interacts more readily with electrons and neutrons than it does protons.

Krasznahorkay and colleagues rebuilt their detector between 2017 and 2018, and found that the bump at 140° remains. More strikingly, they found a similar bump at 115° in the decay of helium-4. Remarkably, they calculated that the particle responsible for this anomaly would also have a mass of about 17 MeV/c2.

Feng, Tait and Verhaaren point out that beryllium-8 and helium-4 decay at similar rates within the two experiments. But they say that that does not necessarily imply similar interaction strengths between the new boson and the quarks in each nucleus, noting that the excited states in each case have different quantum numbers and different excitation energies. They add that the beryllium-8 measurement was done on resonance while that of helium-4 was carried out between two resonances.

After factoring all these things in, the trio concluded that the new particle does indeed interact with the same strength in both cases. Specifically, they find that the helium-4 decay rate calculated using the properties of the protophobic boson from their analysis of the beryllium-8 data agrees with the rate from the helium data. What is more, they say that such close agreement is not possible with any other type of hypothetical force carrier. “For other new particles proposed to explain the beryllium data, the predicted helium rate can be orders of magnitude off,” says Feng. “So, this concordance is, frankly, remarkable.” 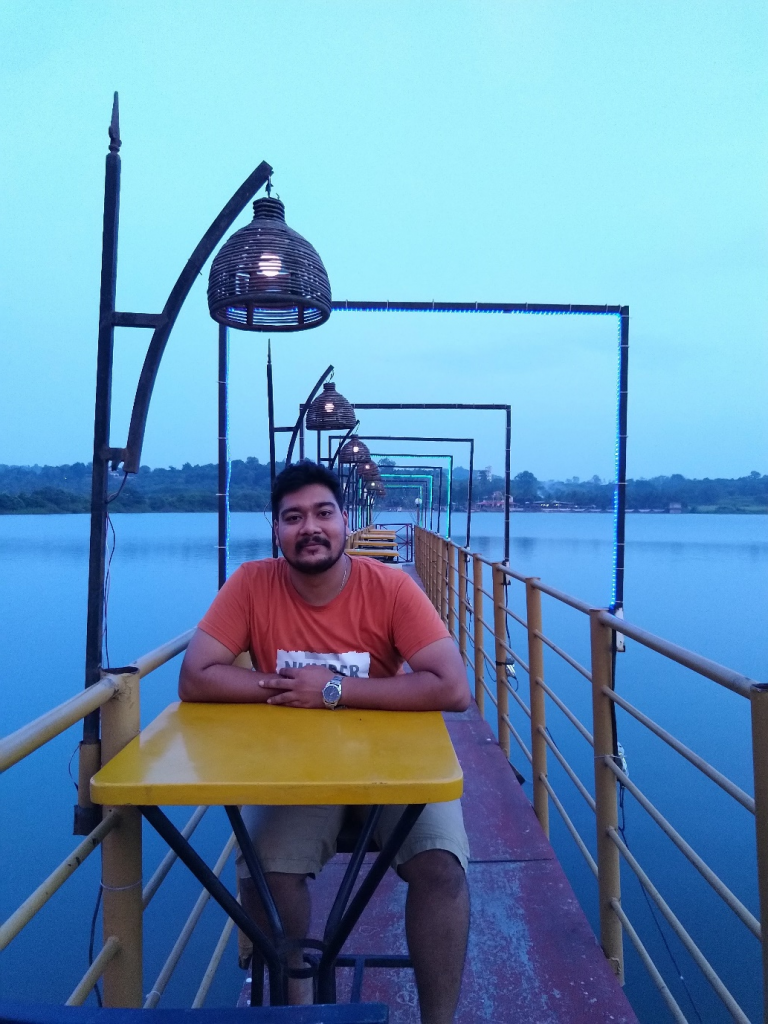